These days I am giving a few talks on issues related to climate change. So I am trying to make them count. This page is an effort to organize these, mainly for myself. If you’d like to borrow PPT slides from the talks just drop me an email. 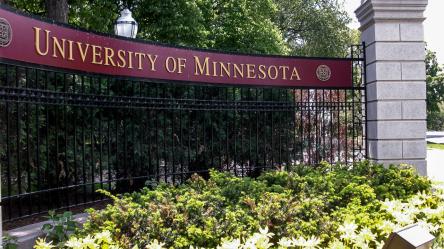 In 2017, three major hurricanes struck the United States, causing as much as $200 billion in damage and considerable loss of life. Whenever extreme weather events occur, assertions are made about possible connections to human-caused climate change. We need not rely on assertions as there is a robust body of research and evidence available. I’ve studied extreme weather the damage that it causes for the past 25 years. I’ve also had a front row seat to the so-called “climate wars” — the highly politicized, often nasty and always passionate debate over human-caused climate change. This talk will present consensus science and data on the role of human-caused climate change in trends in the frequency and intensity of extreme weather, in the United States and around the world. I’ll also describe the significant challenges I faced in simply trying to present this science to policy makers and the public. The bottom line? Scientific integrity matters, regardless of your politics. All sides in the climate debate should do better. I’ll suggest how